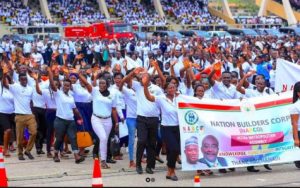 Why Nabco trainees set for picketing on 18th August?

The Nation Builders Corps(NABCO) trainees have announced Thursday, August 18th to picket the seat of Government, Jubilee House over their 9-month unpaid salary.

Members of the Nation Builders Corps(NABCO) trainees have announced Thursday, August 18th to picket the seat of Government, Jubilee House over their 9-month unpaid salary.

Confirming the scheduled Picketing to Kwame Koranteng on Anɔpa Dawuro on Republic Fm, Wednesday, August 10, the President of the NABCO, Dennis Opoku Katakyie established that the government through the NABCO secretariat requested that they continue to be at post although the NABCO policy had ended.

The NABCO in a recent press conference released on January 10, commended the government for allowing the trainees to continue to be at post.

According to the President, for about 9 months, the government hasn’t been able to pay off the trainees.

This, he said, has brought a lot of hardship and uneasiness among the NABCO recruits.

“We recently had a press conference and commended the Govt for allowing the trainees to be at post until the permanent agenda is completed. We’ve been at post for close to 10 months now, yet we haven’t been paid. We’ve consistently asked the Govt to pay us, yet to no avail”.

The NABCO trainees Association of Ghana (NABTAG) on Monday, August 8 petitioned the Ashanti Overlord to as a matter of urgency, intervene on their behalf to seek redress of their grievances.

However, he hinted that a massive Picketing will be held on next Thursday, August 18, to send across their plight and grievances to the President. It also on August 10 submitted its letter to the Ghana Police Service of its intended mission ahead to picket at the Presidency.

“We sent a petition to the Otumfo last Monday to speak on our behalf. Some of us pay school fees, we pay light bills, and some of us have exhausted our rents. Next week Thursday, August 18, we are going to picket the Presidency. As I speak to you now, we’re submitting our letter to the Ghana Police headquarters, notifying the police of our intent and we will not revert until our grievances are heard of”, he exclaimed.

The NABCO policy ended last year on September 1. President Akufo-Addo through the NABCO secretariat that the beneficiaries continue to be at post whiles engagement on permanent jobs continues to be discussed.

However, Dennis Opoku ruled out government’s decision to pull all the NABCO trainees to the U-start initiative

Tags
18th August for Nabco on picketing set TRAINEES Why

Fellow the link below to Check your nabco portal now

Fellow the link below to Check your nabco portal now 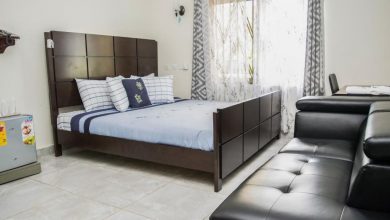 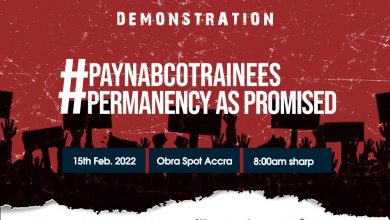 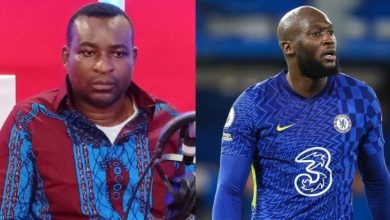 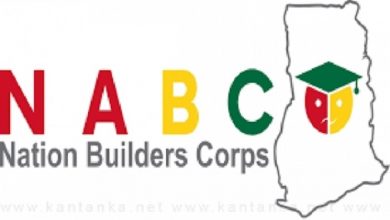