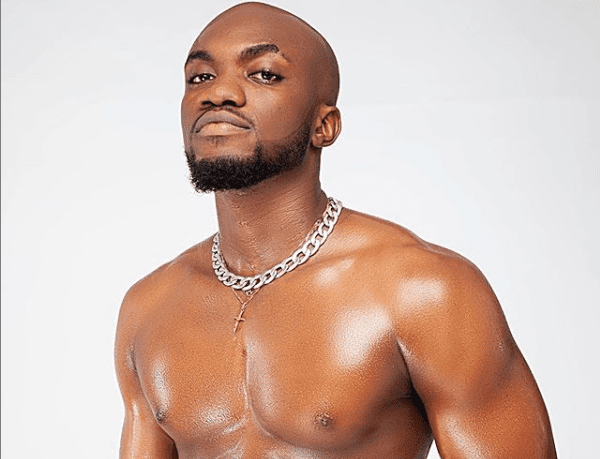 Highly Spiritual Music signee, Mr. Drew born Andrew Commey Otoo has responded to the allegation of sampling Keche featuring Kuami Eugene’s ‘No Dulling’ song in an exclusive interview with Kastle FM’s Amansan Krakye and monitored by MyNewsGh.com.
The singer cum dancer has released a new song which features Medikal dubbed as ‘This Year’ but it has been widely alleged that he might have stolen the rhythm and style of delivery from ‘No Dulling’ which is one of the current viral songs in Ghana.
Responding to the ‘song theft’ allegations on the Kastle Entertainment Show via Kastle FM, Mr Drew said that constant accusations of people alleging that he steals songs might eventually turn up to be a blessing in disguise.
He responded “I wish you could point out a particular line in Keche’s song no dulling that we’re picking as you claim some people are already alleging. I know you have the two songs so you play and listen carefully if there are some lines that are the same lyrics as mine, I don’t understand.
He continued “People are saying that I have stolen that song but please it’s not true. I feel like some people just don’t want to accept that a dancer has turned into a musician and he’s doing well. There are some people who don’t understand that right now the boy is big and his songs are everywhere.
“And some people too want to just add up to the numbers by joining the usual bandwagon. They just follow the crowd without any idea of what the issue is really about,” Mr Drew told the host Amansan Krakye.
He added: “When I dropped let me know there wasn’t any allegation of me stealing somebody’s song so I just feel it’s a way people want to help me hype and push my new song.”
Recall that a few months ago, the visuals of Mr Drew’s song Eat featuring Stonebwoy was taken down by YouTube after Empire, Rotimi’s record label, made copyright claims to the content.
Source:MyNewsGh.com