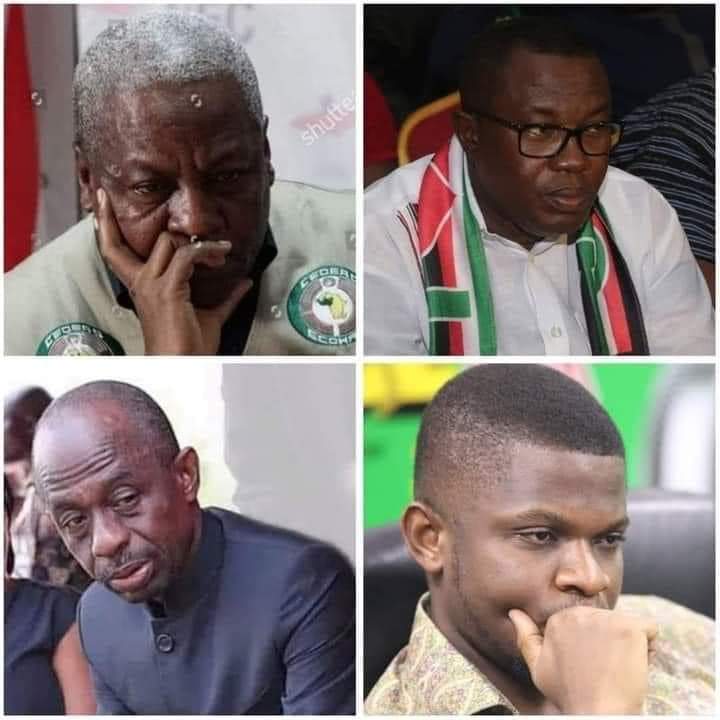 Ghanaians went to the polls on 7th December 2020 to elect their representative both Presidential and Parliamentary, there was a lot of prophecies about just ended general elections.
Also, many followers of the major political party that is (NPP and NDC) also made a lot of utterances about the just ended general election.
Just a few hours ago, EC boss or chairperson Maame Jean Mensah declared that His Excellency Nana Addo Danquah Akuffo Addo is the president elect.
According to one of the NPP followers, he said NDC national communication director, Sammy Gyamfi is to be blamed for NDC’s defeat.
According to the NPP supporter, the utterances made by Sammy Gyamfi shows clearly that he is the cause of NDC’s defeat.
Sureupdate.com will update you when we come across with any other information. 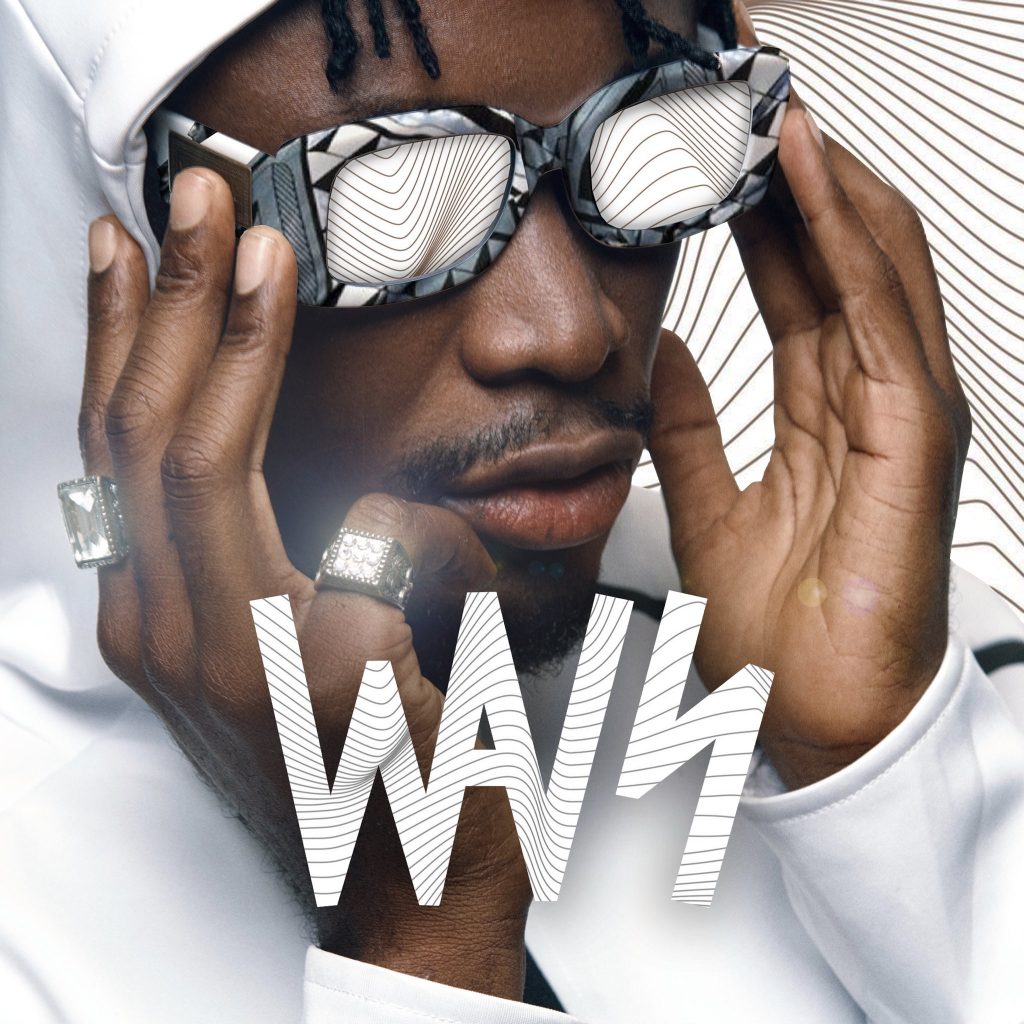 E.L – Talk To Me ft Ladipoe 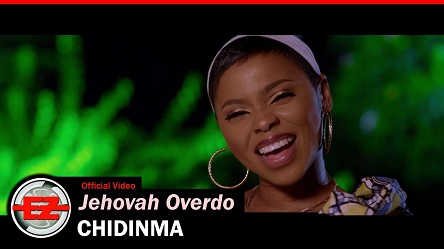 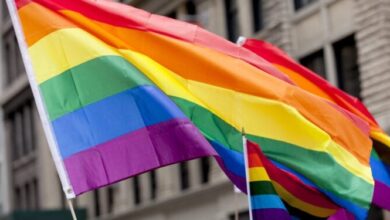 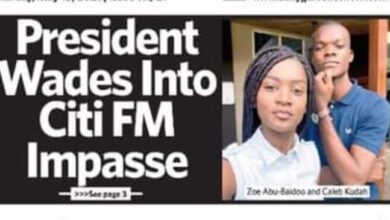