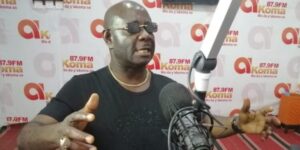 Founder of United People’s Party (UPP) Kwasi Addai Odike has proposed for cocoa trees to replace the numerous species of trees planted across the country.

According to the UPP leader, a cash crop like cocoa, if planted across Ghana especially within the urban areas, will boost the country’s cocoa production all year round and ensure its position as the global leader in cocoa production is sustained.

Odike’s proposal comes at the back of President’s initiative to plant 5 million trees in an effort to preserve and protect the country’s depleting forest cover.

Millions of seedlings made up of different species were planted across all 16 regions on Friday, June 11 but Mr Odike is of the view that replacing such tree species with cocoa trees would be more beneficial to the country.

Speaking on Akoma FM‘s weekend political show Wonsom, he told host of the show Aduanaba Kofi Asante Ennin that “during the president’s first term, I introduced this proposal to him but he didn’t give it a try. Even Aidoo the Ghana Cocoa Board boss endorsed this idea but the government didn’t heed to it.”

He further explained that “we all know Ghana is on the global map because of cocoa so why must we ignore such a cash crop and adopt other tree species?”

Mr Odike also charged the various MMDCEs within the galamsey-prone areas who seek to reclaim the devastated land to resort to cocoa trees after the dug-out pits are covered.

The economy is not a cassava farm for it to mature within two years, let’s give gov’t enough time” – Kufuor

Your shoe is Ghc2.50p, but you don’t respect – Shatta Wale drags Arnold Asamoah over highlife saga 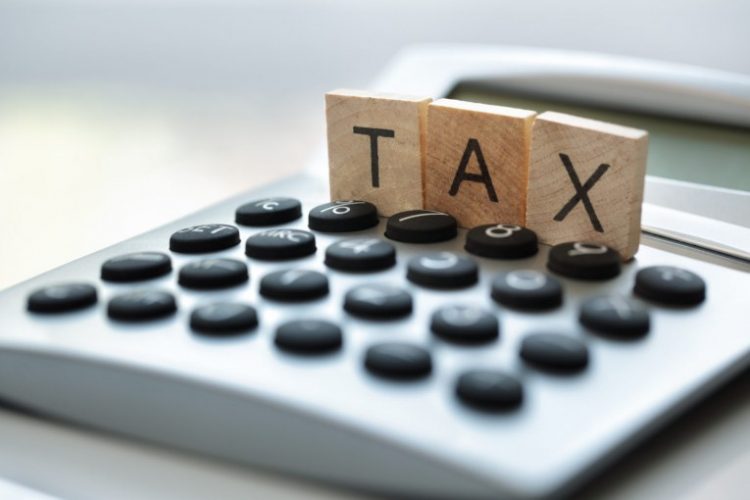 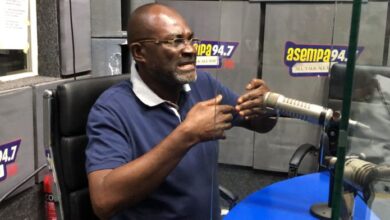 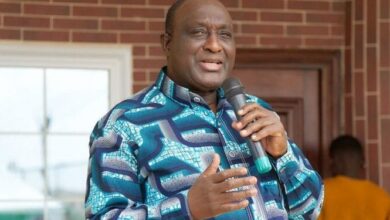