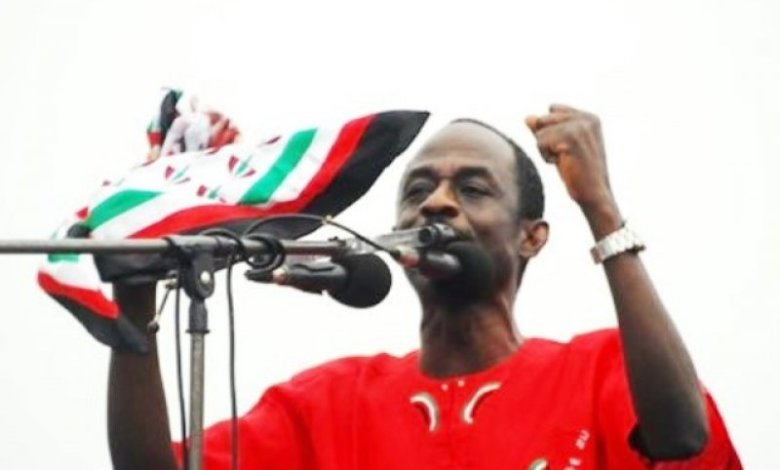 The General Secretary of the National Democratic Congress (NDC) has called out government to channel its energies towards fixing what he says is a decaying structure of governance.
Johnson Asiedu Nketia said the current measure being taken against the novel coronavirus will be in futility if steps are not taken to rectify the anomalies that changed the verdict of the just-ended polls.
The NDC has opposed the election verdict by the Electoral Commission which saw Nana Akufo-Addo announced by the Commission as the winner.
The opposition party has accused government of conniving with the Commission to skew the results in its favour.
The party is also alleging that government is adopting the use of security officials to intimidate persons at polling stations.
Speaking on the back of the President’s latest 20th national address on Covid-19 fight during JoyNews‘ The Probe Sunday, Mr Nketia explained that, “if we’re going to die, many more people can die of bad governance than Covid.
“So you must fix the governance system,” he said.
The NDC Chief Scribe cited reports of killings in Techiman South among others electoral violence that characterised the polls.
He insisted that he has a higher chance of dying immediately from a gunshot than of Covid-19, hence his analogy.
“If I’m affected by Covid now, I have a chance of surviving and it will take me some time to solve. But if the shooting that is going on now… If they shoot me now, won’t I die? And I will die faster than the covid.”
He urged the government to “fix the wrong things that are threatening to throw this country into explosion than to be talking about Covid at this stage