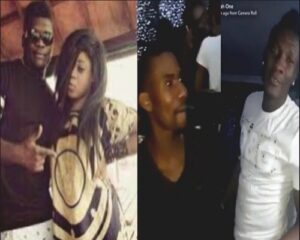 Ibrah One has made a damning allegation against legendary footballer Asamoah Gyan over the demise of Castro and Janet Bandu.
In a post on his Instagram page, he accused Asamoah Gyan of causing the death of his friend Castro for ritual purposes.

According to Ibrah One, Castro and Janet Bandu didn’t drown on the Ada river as reported but the footballer made people kidnapped them and later used them for ritual.

He stressed that Asamoah Gyan belongs to an occult group who need him to sacrifice another celebrity but he’s getting none.

For this, his wealth has been affected negatively so he has started selling his properties. 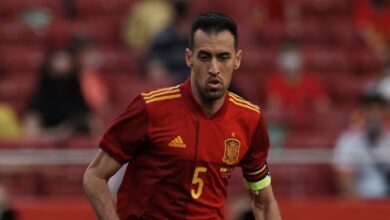 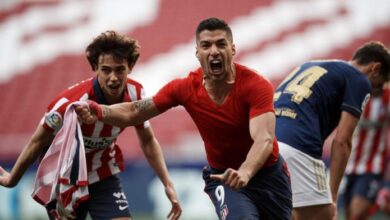 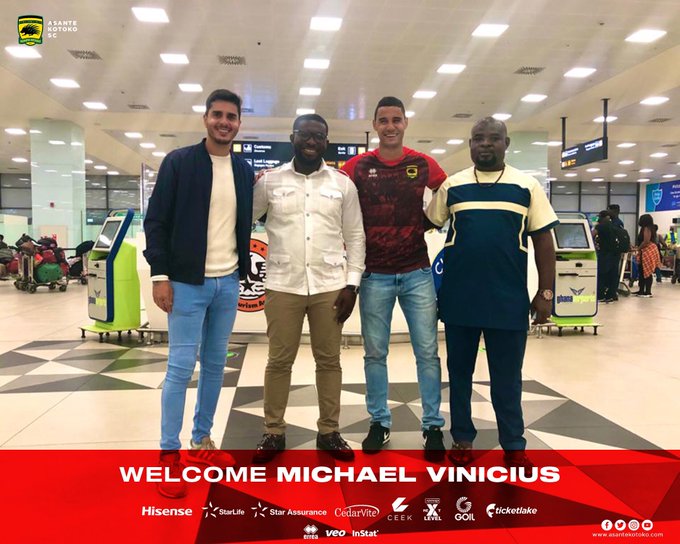